Ready to become a

In 2019, you will either increase your market share or fall behind. Join Ret. U.S. Army Captain Chad Fleming to learn how to adopt a combat mindset to become a Powerful Force in the market place in 2019.

Reserve Your Seat Now!
About the Speaker

Chad served as detachment commander of the U.S Army’s 75th Ranger regiment, an elite Special Forces unit. He has been on over 200+ combat missions. After losing his leg in combat injury, Captain Fleming has re-deployed five times since his injuries, each time going right back into the fight. He is one of the few amputees who have been able to redeploy into combat. 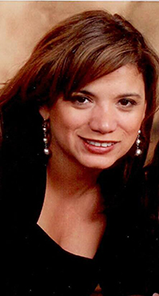 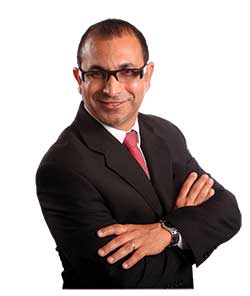