THE AMERICAN DREAM FOR OUR AMERICAN HEROES

You have served our country, and deserve our respect. Ready for your piece of the American Dream? We have made VA Mortgage Lending a simple process.

More information from the Department of Veterans 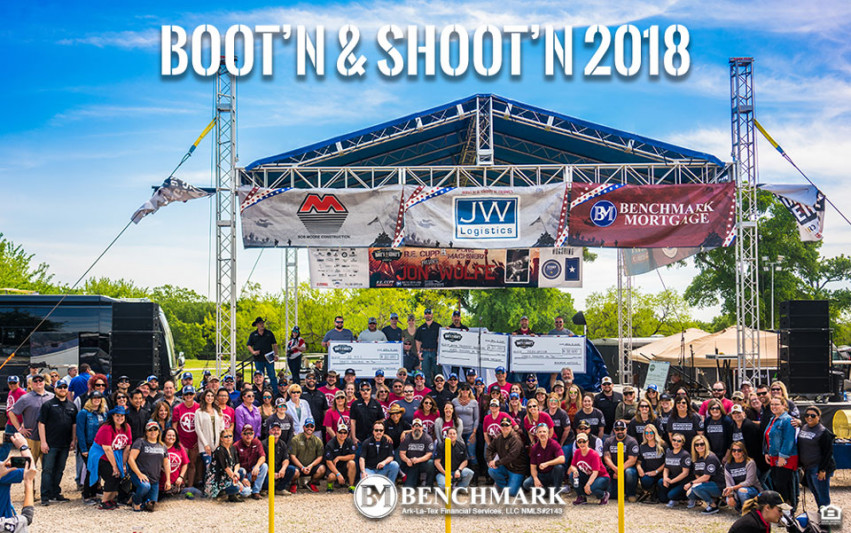 DALLAS, TX—The month of April means the first full month of Spring, wildflowers, and the arrival of what former Governor Rick Perry described as “the most patriotic day in Texas:” Boot’n & Shoot’n.

Boot’n & Shoot’n is an annual event to raise money for US military veterans who risked it all. For the second year in a row, Boot’n & Shoot’n has reached 1 million dollars in funds raised to help deserving veterans and their families.

Hosted at the Dallas Gun Club, 90 teams of clay shooters each teamed up with a veteran for a day of sporting clays, a live concert, country style food sponsored by Babe’s Chicken, and a live auction. 100% of all proceeds is given to organizations which exist solely to aid veterans and their families, including The Brain Treatment Foundation, 22Kill, and Third Option Foundation. Founded in 2012 as the vision of Benchmark Founding Partner Stewart Hunter and his wife Janet Hunter, this year marks the 7th annual event. To learn more, visit BootShoot.com.

At Benchmark, our motto is to always do right by the Veteran.

When it comes to VA loans, our team of certified Veteran Specialists are the special forces of the mortgage industry.

NO MORE call centers or online only correspondence. Relationships are the backbone of our company and we will work with you and your family face to face with honesty and transparency through your entire journey to homeownership. And if things get tough we won’t back down – our team advocates for the Veteran and is trained and equipped to tackle complex underwriting scenarios.

It’s our mission to ensure Veterans across this country are able to become homeowners, get the best advice, have the greatest home loan experience possible, and get the best deal in the market. 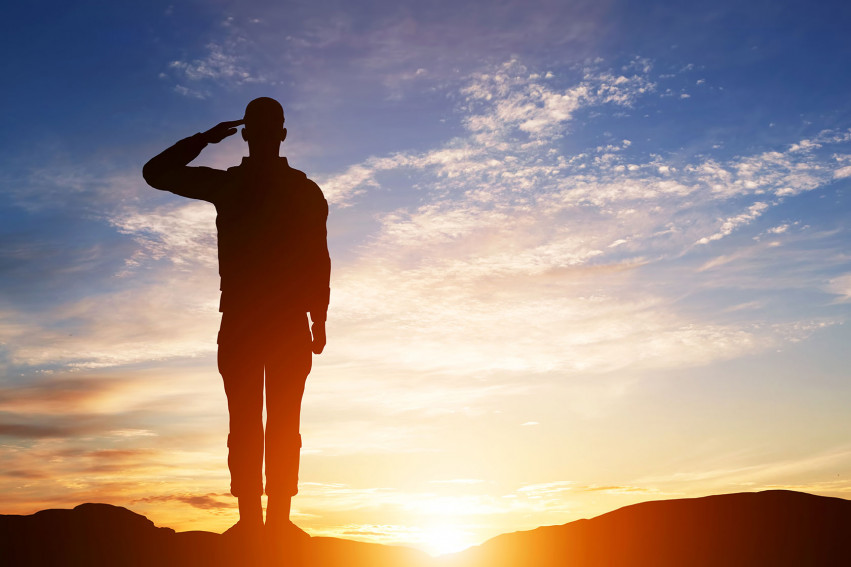 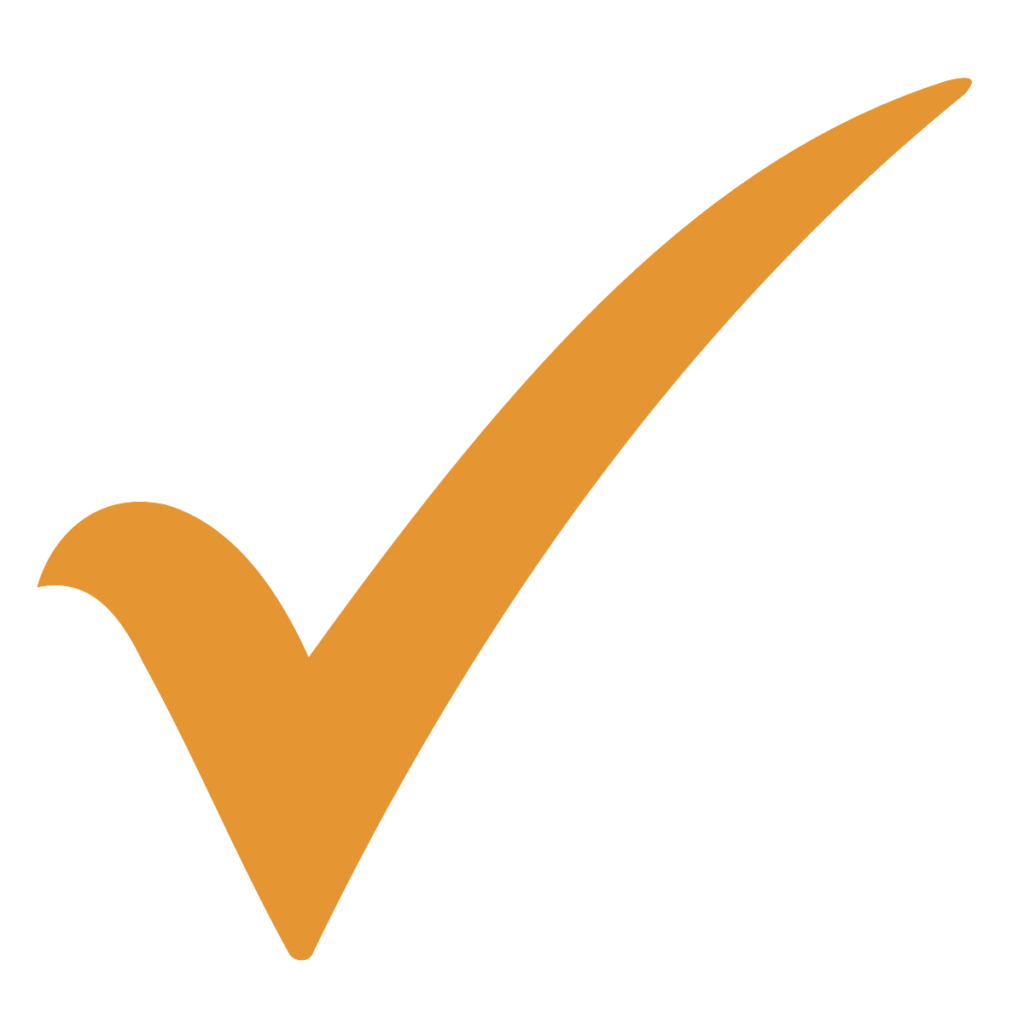 100% financing, no down payment needed

Can be used multiple times

Can be used multiple times

We'd love to tell you more.

Set up a time to chat with one of our experts.

Ark-La-Tex Financial Services, LLC d/b/a Benchmark Mortgage 5160 Tennyson Pkwy STE 1000, Plano, TX 75024. NMLS ID #2143 (www.nmlsconsumeraccess.org) 972-398-7676. Some products may not be available in all licensed locations. Information, rates, and pricing are subject to change without prior notice at the sole discretion of Ark-La-Tex Financial Services, LLC. All loan programs subject to borrowers meeting appropriate underwriting conditions. This is not a commitment to lend. Other restrictions may apply. (https://benchmark.us)